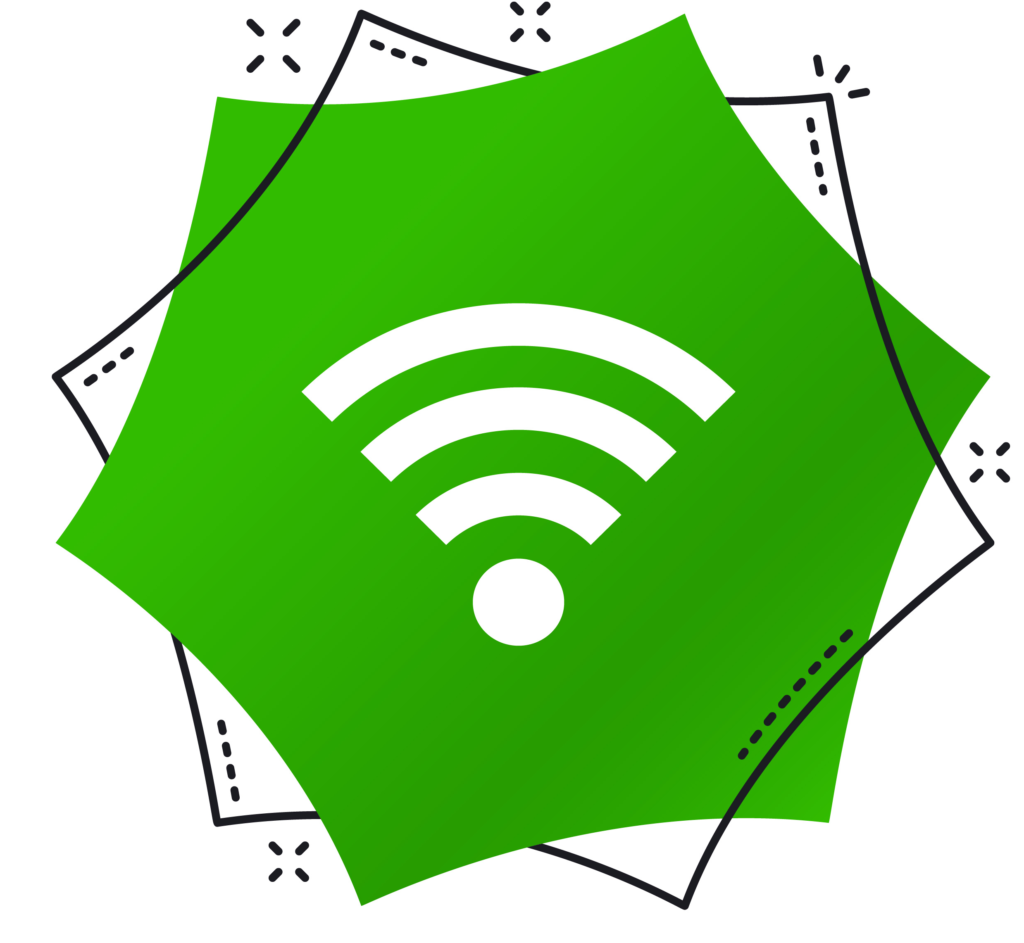 LTE stands for Long-term Evolution, and isn’t as much a technology as it is the path followed to achieve 4G speeds. As it stands, most of the time when your phone displays the “4G” symbol in the upper right corner, it doesn’t really mean it. When the ITU-R set the minimum speeds for 4G, they were a bit unreachable, despite the amount of money tech manufacturers put into achieving them. In response, the regulating body decided that LTE, the name given to the technology used in pursuit of those standards, could be labeled as 4G if it provided a substantial improvement over the 3G technology.

What is 4G LTE Advanced?

The various UK networks are still scrabbling to expand their 4G LTE coverage but already we’re seeing 4G LTE-A or LTE-Advanced in some areas, which is essentially a far faster version of the already speedy 4G. Read on for the low down on just how fast it is, how it works and when you can get your hands on it.

The major UK carriers — EE, Vodafone, O2 and Three — operate on different radio frequencies (“bands”), and have different portions of spectrum available to them on each band. The three main LTE bands in use in the UK right now are: Band 20 (800MHz) Band 3 (1800MHz)

How does it work?

Essentially while standard data connections use one antenna and one signal at any given time, 4G LTE-A uses multiple signals and multiples antennas.

It uses MIMO (Multiple Input Multiple Output) technology to combine multiple antennas on both the transmitter (for example 4G masts) and the receiver (for example a smartphone). So a 2×2 MIMO configuration would mean there were two antennas on the transmitter and two on the receiver and you don’t have to stop at two, the more antennas theoretically the faster the potential speeds as the data streams can travel more efficiently.